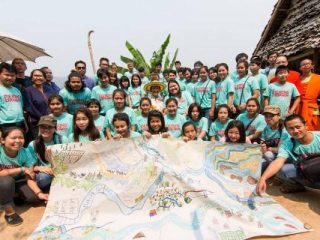 There are 5 Regional projects in 2017. Regional projects are implemented across the region or in two more countries. For 2017, these projects work on the issues of Participation and organisation of child.& youth, Youth and violence, Defense of human rights (defenders), Ecological child rights, Biological diversity, and Cultural diversity. Project partners implementing Regional projects: Mekong Youth Assembly […]

Lying on the eastern part of the Indochinese peninsula, the S-shaped Vietnam stretches 1,650 km from north to south. Its widest space from east to west is 600km in the north and narrowest of 50km in the central. Vietnam is a transport junction from the Indian Ocean to the Pacific Ocean. The Vietnamese gained independence […] 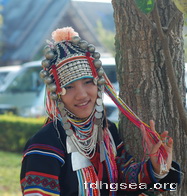 Thailand is a country of mountains, tropical rainforests and flat plains. For many years agriculture was the main employer. But from the 1980s a thriving, rapidly-growing economy attracted large numbers of Thais to the expanding industrial and services sectors. Bangkok expanded rapidly with the influx of workers during the boom years. It is one of […]

The Philippines is an archipelago of more than 7,000 islands divided into 3 major regions: Luzon, Visayas and Mindanao.  The bulk of its population, however, lives on just 11 of these scattered islands. Sixty-five percent of the population lives in urban centers. Children comprise nearly half of its population. It is the 12th most populous […] 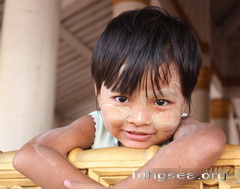 A largely rural, densely forested country, Myanmar is the world’s largest exporter of teak and is a principal source of jade, pearls, rubies and sapphires. It is endowed with extremely fertile soil and has important offshore oil and gas deposits. However, its people remain very poor and are getting poorer. (Source: www.bbc.co.uk). The country is […] 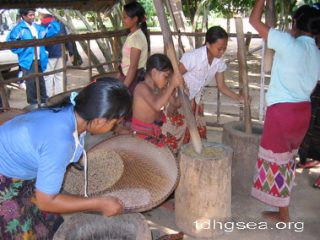 Laos is one of East Asia’s poorest countries. Since 1991, it has struggled to find its position within a changing political and economic landscape. Laos is a landlocked, mountainous country, widely covered by largely unspoilt tropical forest. Less than 5% of the land is suitable for subsistence agriculture, which nevertheless provides around 80% of employment. […] 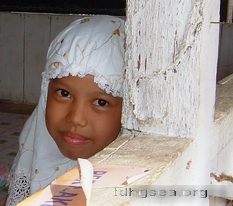 Spread across a chain of thousands of islands between Asia and Australia, Indonesia has the world’s largest Muslim population. Ethnically it is highly diverse, with more than 300 local languages. The people range from rural hunter-gatherers to a modern urban elite. (Source: www.bbc.co.uk). Lying near the intersection of shifting tectonic plates, Indonesia is prone to […] 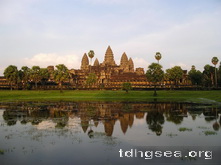 Cambodia  Having gone through civil wars and social unrest for almost three decades since 1970s, Cambodia is now a place in Southeast Asia. Genocidal regime under the Khmer Rouge has significantly destroyed almost all aspects of Cambodian society and its infrastructures. Although war has ended and complete peace has arrived more than 10 years ago, […]